Fashion Fair B in Berlin FilmAward

From July 22nd to 24th, 2005, the first B-In-Berlin FilmAward competition was held as a part of the fashion trade show B-In-Berlin.

In cooperation with interfilm Berlin, the organizers called upon young filmmakers to create two to three-minute films on the fair's theme, “More Beauty for Everyone!”.

The only stipulation was the implementation of the adidas Silcox Hybrid Layer W jacket, otherwise filmmakers were allowed full artistic freedom for their entries. Whether short feature, documentary, animation or music clips from film students or first-time directors, the judges were looking for an innovative idea that showed fashion and the required article of clothing from a fresh, unconventional perspective.

More than 100 scripts were sent to interfilm Berlin, from which a jury made up of prominent personalities from fashion, film, press, trade and society selected eight promising concepts. Equipped with a production budget of 2,500 Euro each, as well as professional assistance, the finalists and the production company forseesense created, in just over three weeks, eight short films that combined film and fashion in an innovative way.

Their creations celebrated their world premier at the fashion trade show B-IN-BERLIN, and were broadcast onto television screens all over the city and in the subways.

The B-IN-BERLIN FilmAward in Gold, endowed with 3,000 Euro, went to Sükriye Dönmez and her film “Femme Fatal.”

Denise Lach and Sven Wegner received the audience award and a high-quality Panasonic camera for their film “Stalk It!”. 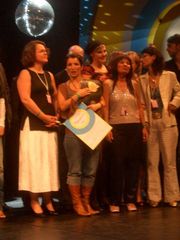 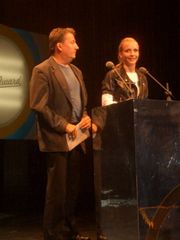 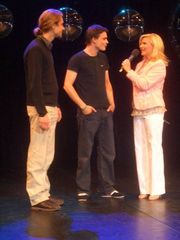 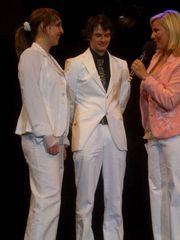 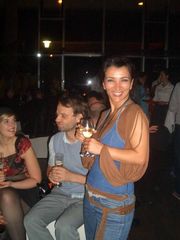 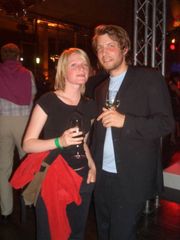 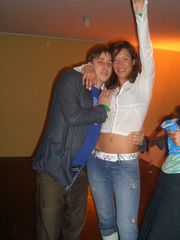 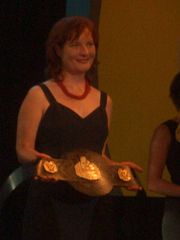 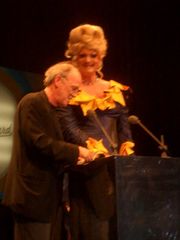 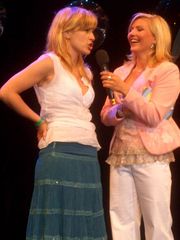 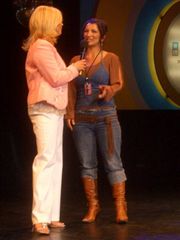 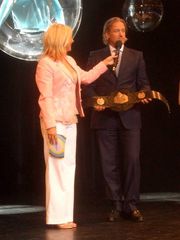