A Cooperation 2014 with Direct Line and Zucker

interfilm Berlin and Direct Line invited you to join the Car Shorts film competition with shorts relating to the topics of “cars” and "mobility". Finalists will be nominated by a jury of experts and then presented to the online community for voting. On the website www.carshorts.com filmmakers can file their entries via link (e.g. Vimeo, Youtube) or server upload. From comedy, action, love story, biography and musical to science fiction – practically all genres are welcome. But remember: The film’s main theme must be about cars and / or mobility. The film must not be longer than 12 minutes or older than five years. After the jury has nominated the best films for competition, the online audience can vote for their favourites.

So sorry: We did not make Screenshorts

It was a great project, the website was developed by Directline

The Winners will be announced during the interfilm 30th International Short Filmfestival Berlin - November 11 - 16 2014.

13 November 2014
Car Shorts: Short film competition winner becomes a viral hit
Audience decision: the winner of the first Car Shorts Awards, an international short film competition focusing on everything related to cars, is called "Újratervezés" ('My Guide'). The nomination for Car Shorts turned the Hungarian competition entry into a viral super hit in its home country. The other winning entries were "Crash Course" from New Zealand, which came second, and the British animated short film "Gelato Go Home", which made it onto the winner's podium in third place. Around 115,000 internet users watched the 24 finalists and cast almost 71,000 votes. 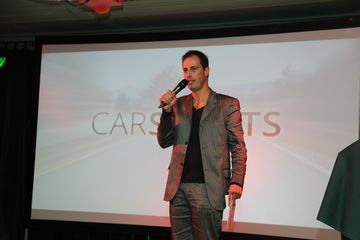 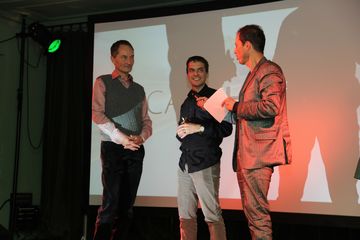 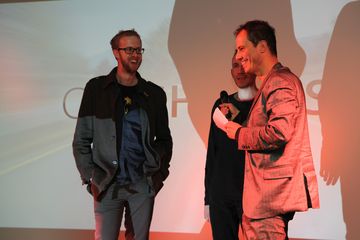 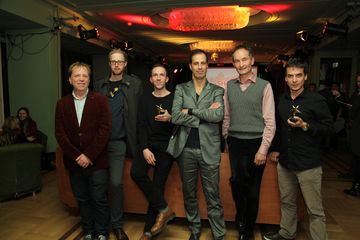 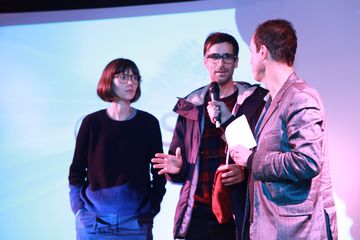 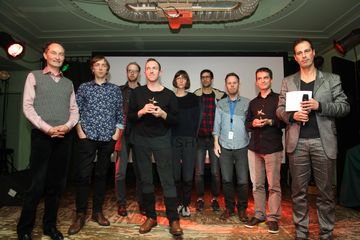 The definitive winner is called "Újratervezés" (My Home) and was made in Hungary. In the twelve minute film by Strasbourg-born Barnabás Tóth, the audience accompanies an elderly couple on the journeys they take by car and gets to know two people worn down by the humdrum nature of their long-term relationship. Only an unexpected event shows that it is often such apparently unedifying routines that give people the support and security they need. The film not only received the most votes and the best average audience rating but also became a true viral hit in its home country Hungary: since its nomination for Car Shorts, "Újratervezés" notched up almost a million views. Its makers will receive 3,000 euros for submitting the winning entry.

"Crash Course" from New Zealand won the battle for second place. This comedy by director Simon Heath shows us the driving school of the future, and we find out that it is not a good idea to let flying learners loose at the wheel of a runaway vehicle, either. The fast chase through a futuristic metropolis was created by students from the Media Design School in Auckland. As the runners-up, they will receive 2,000 euros.

The race for third place called for a real photo-finish. In the end, "Gelato Go Home" by British directors Alasdair Brotherston and Jock Mooney won the audience over by a nose and received the bronze award. The animated film, which is only three-and-a-half minutes long, provides anyone who might have asked themselves the intriguing question of where ice cream vans actually spend the winter with an imaginatively and fondly phrased answer. The makers of the film that won third place in the Car Shorts Awards will receive 1,000 euros.

Dr David Stachon, Direct Line CEO: "I am delighted with the results. The three winning entries reflect the entire spectrum of the competition. They are therefore representative of the many high quality entries submitted, which were extremely varied both in terms of subject matter and style of film."

Matthias Groll from interfilm Berlin: "I am delighted that the race for these financial rewards was won by a film with a sophisticated narrative. This shows that despite all "cat content", quality can certainly successfully make it to the top through the internet's maze of viral strategies, coincidences and (strange) ways. Although the 24 nominees were a decidedly mixed and individual bag of films related to cars in terms of style and content, the three winners are nevertheless the deserving tip of this iceberg of urbanity, imagination and mobility." 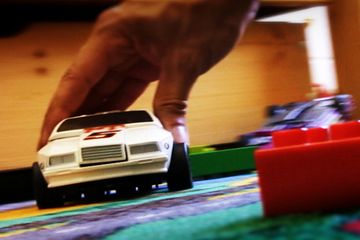 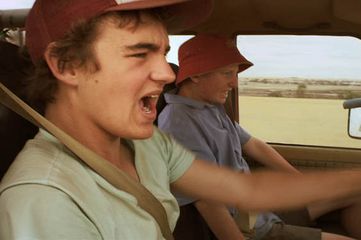 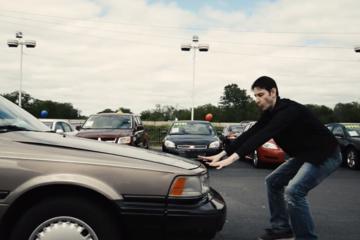 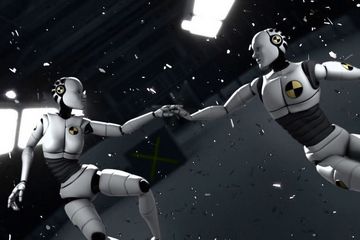 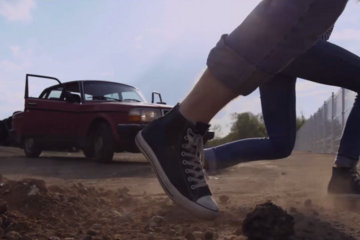 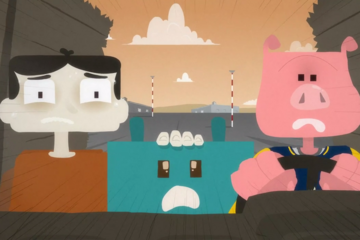 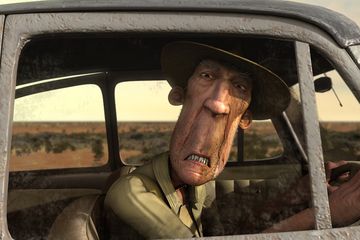 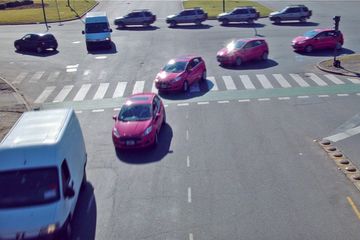 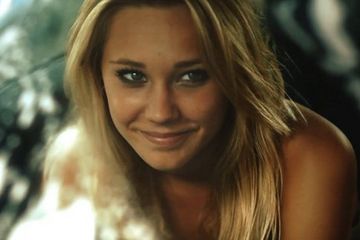