Organisers of VELOBerlin and interfilm joined forces in autumn 2012 to initiate the first international VELOBerlin Film Award. During the entry submission phase from November to January more than 300 short films were entered from over 60 countries and all continents – an overwhelming response!

The competition got organised in three editions.

The man who lives on his bike

Mianzi Rei - My Legs My Gears 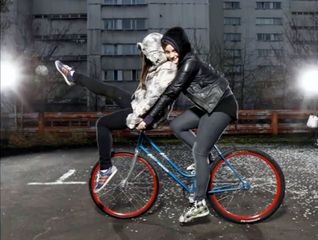 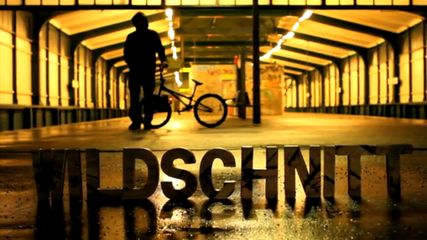 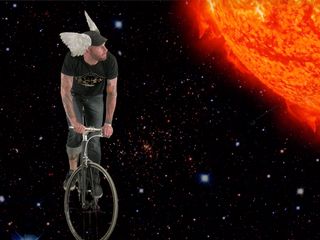 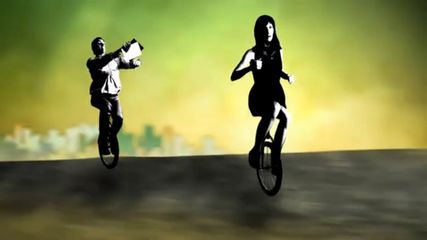 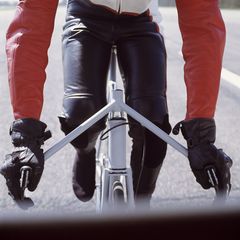 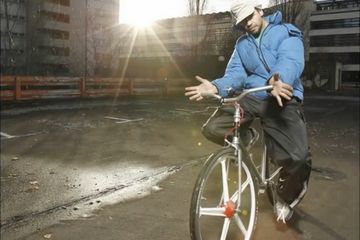 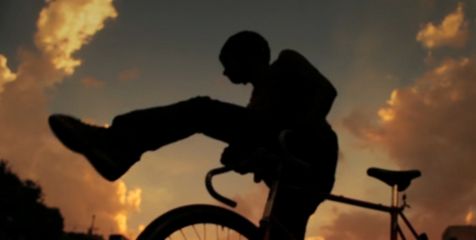 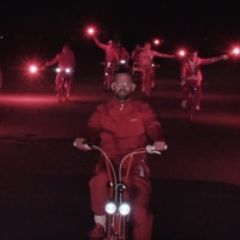 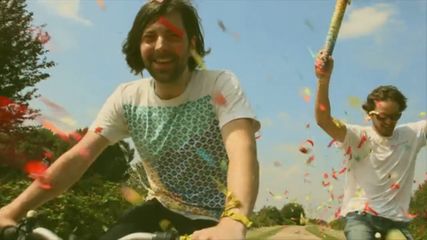 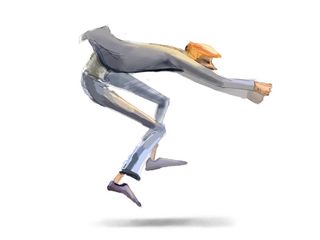 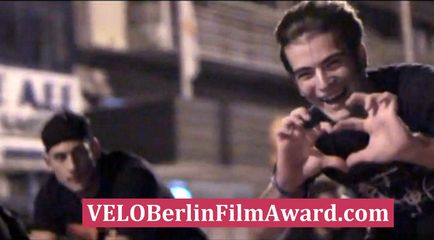 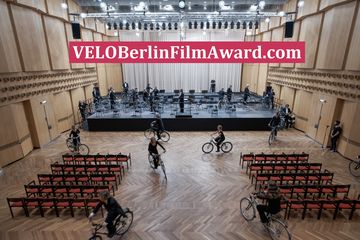 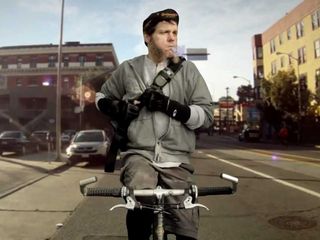 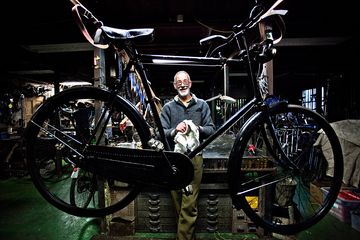 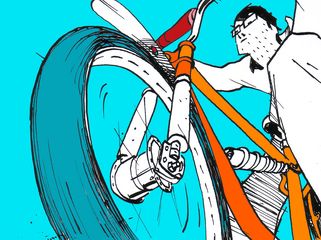