The Whole of the Moon

THE WHOLE OF THE MOON

50th anniversary of the moon landing

The moon. A place full of myths and longings. It has been explored, sung about and howled to, yet still remains a great mystery.

Featuring space legends such as Commander Mc Lane, Mr Spock and Sumsemann, without any of whom Buzz Aldrin would still be selling household insurance today.

Experience Meisterstein collecting lunar rock mushrooms and Kleine in the cramped landing module, whose feet fall asleep. Meanwhile conspiracy theories will be exposed and the whole truth about the moon landing revealed.

Followed by: Blue Moon songs in the space bar with broccoli slurping and brilliant table fireworks. 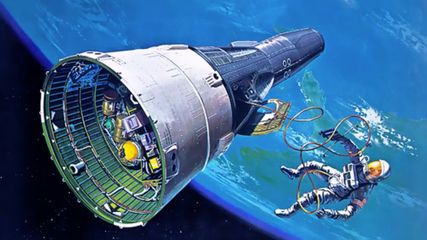 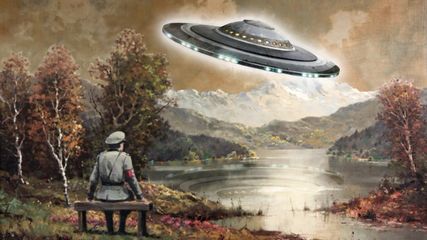 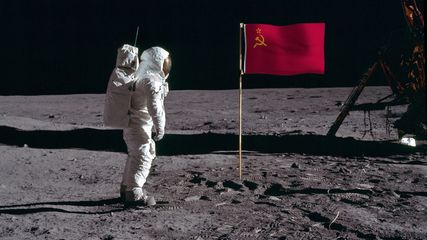 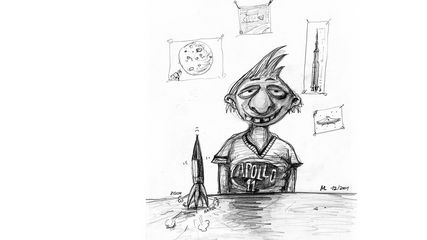 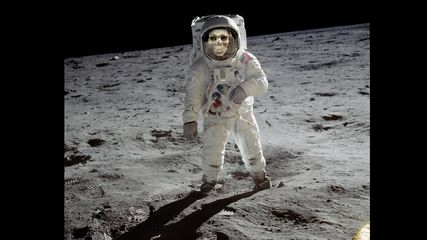 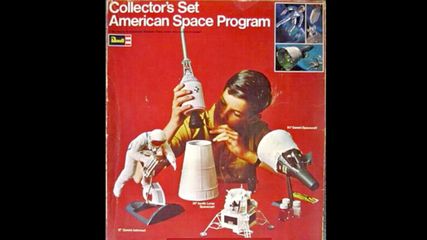 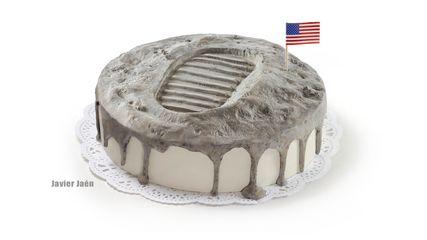 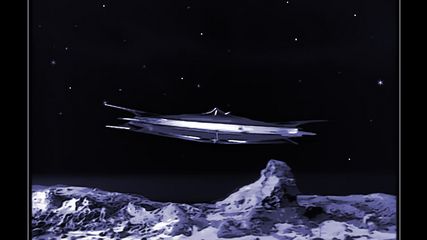 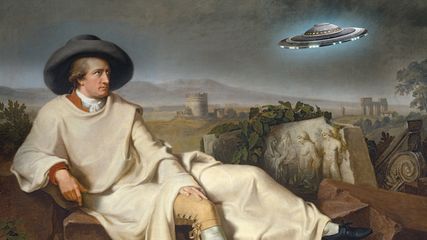 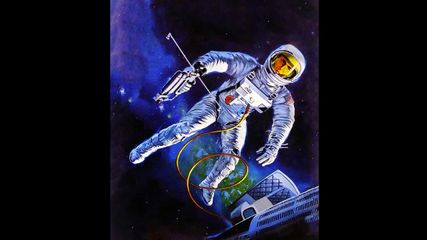