Are you a young woman* between 15 and 19 years of age who is interested in film and also looking behind the scenes of a film festival? Would you like to join a team of other young women* and put together a film program that reflects your individual ideologies and interests? Then you've come to the right place!

The KUKI Festival is not only interested in showing films to children and teenagers, but places particular importance on the opinions and direct involvement of young people. With this in mind, we would like to offer young women* a platform to explore and discuss female* representation in film, the media and society. Participants will curate a film program from a large pool of contemporary international short films and then present it as a group to the wider (film) world at the next edition of the interfilm & KUKI Festivals in November 2021.

What awaits you? Within the framework of our Girl* Riot! program, we offer 10 participants an enthralling and instensive workshop in a relaxed atmosphere with deep discussions, cool films, inspiring lecturers and catering - and it's free of charge!

During Berlin school summer holidays from 12-16 July, 2021 everyday from 10 a.m. to 5 p.m. The workshop will take place at the Jugendkulturzentrum Königstadt in Prenzlauer Berg. In collaboration with various speakers, topics such as female* identity, self-perception, women's* rights, gender and diversity as well as film aesthetics and the film industry will be explored.

The aim of the workshop is to collectively select films that represent the female* curators' points of view and aesthetics - thereby sharpening media, argumentative and social skills.

Shortly before the festival participants will receive moderation training, to prepare them to present their program at the KUKI/ interfilm Festival (November 14-21, 2021) on two early-evening dates.

We look forward to meeting you!

Have a look at some impressions of the workshop here! 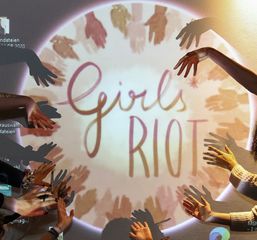 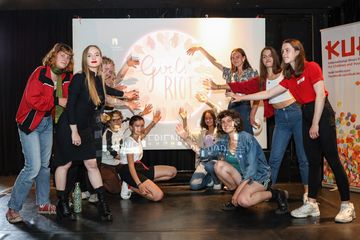 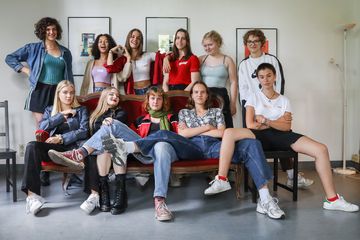 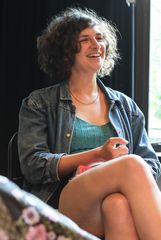 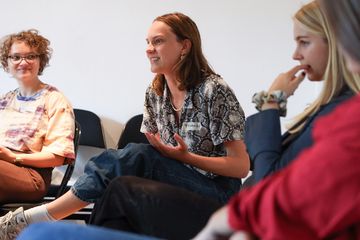 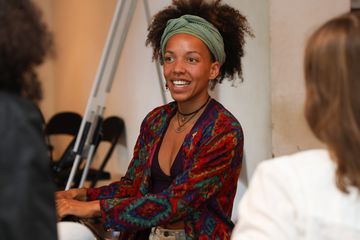 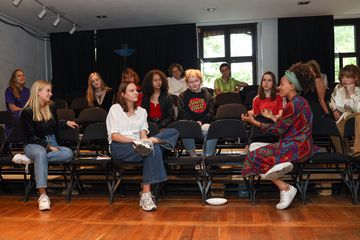 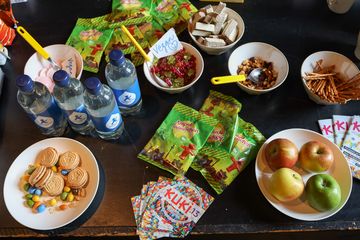 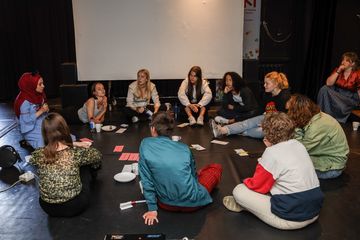 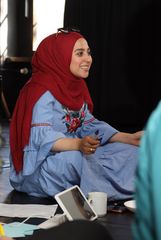 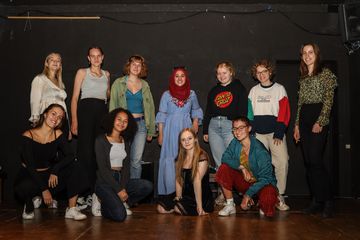